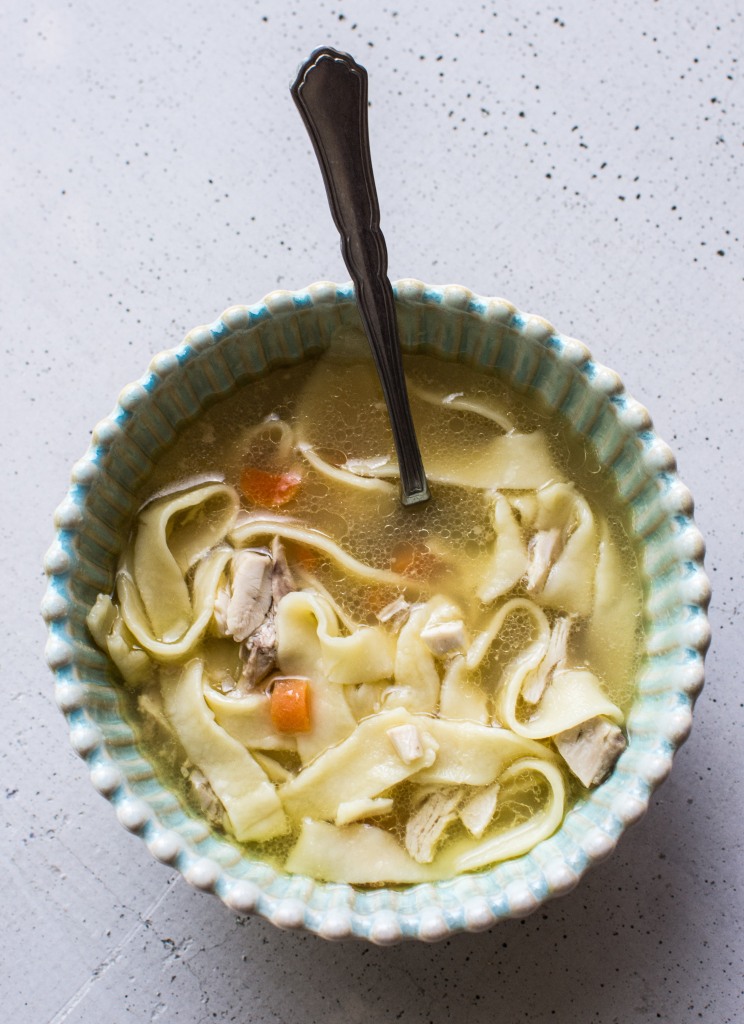 Making handmade noodles was a once or twice a year activity for my family while I was growing up. This hallowed event ushered in the holiday season and was something that everyone looked forward to.

When making Mother’s Noodles, the goal was to produce as many as possible to feed our large family. On most occasions we would gather at my grandmother’s house to create this recipe that had been passed down through several generations. Yet there were years when joining up on a weekend was not feasible, so the noodles had to be made at each respective home.

When this occurred conversations had to happen.

“We made 8 eggs worth of noodles, what about you?”

I recall several moments when my mother was on the telephone with her mother and sister detailing each others noodle production. 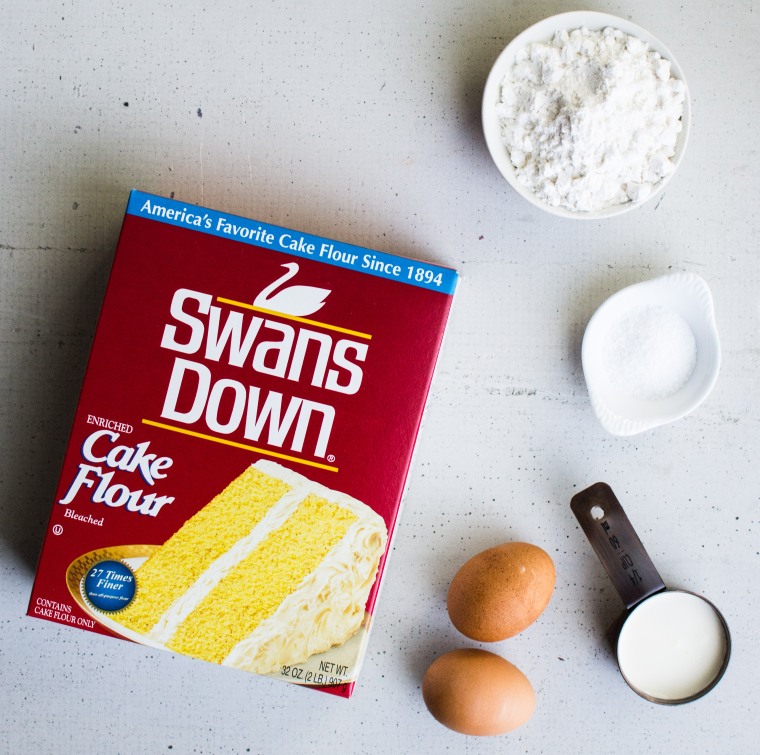 You see, to quantify the amount of noodles made is by eggs not by volume. The recipe that has been passed down through generations indicates the amount of eggs used, not flour. 3 eggs to 1 tablespoon of cream. Add flour until the dough is perfect. More eggs equal more noodles.

Our goal was to make as many noodles as possible, which requires a lot of eggs and a lot of flour. 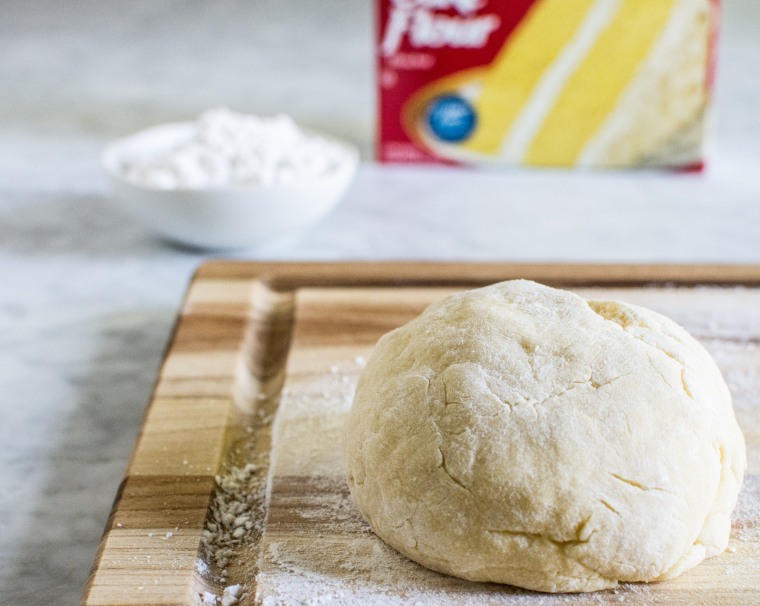 On these occasions of separate noodle preparation each family member worked their magic and used their own method of preparation. My grandmother was the matriarch—the golden standard of the perfect noodle. My aunt had her own way of preparation as did my mother.

I began to notice the individualization of this family recipe when I was in college because more of the responsibility of the noodles began to fall upon others instead of my grandmother. As she aged, this became the natural progression of the family recipe. 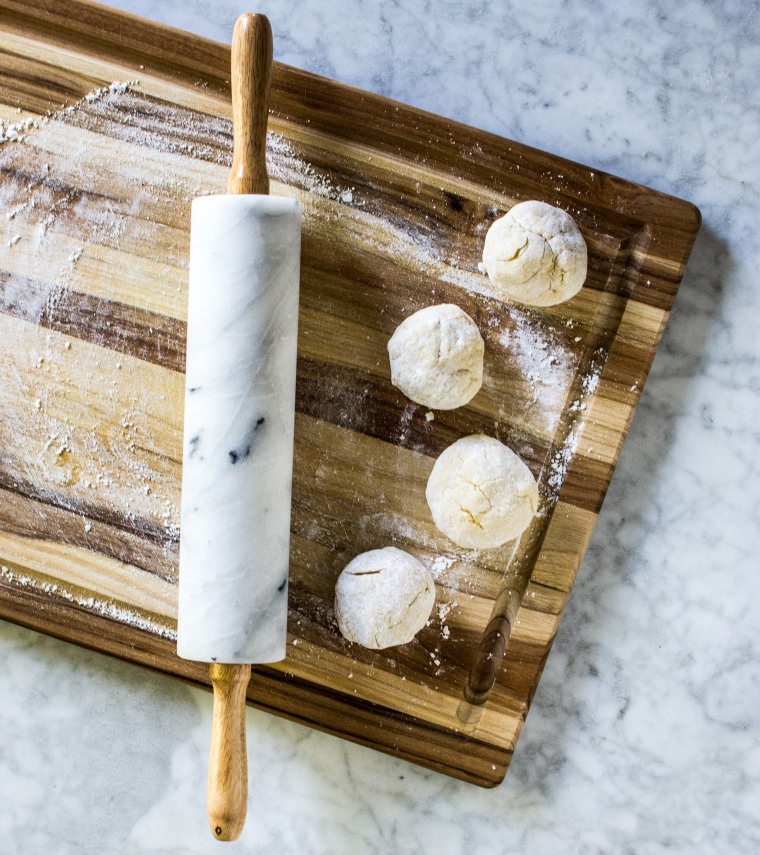 My mother helped to carry on the tradition when it was necessary for her to. However, like most home cooks, she needed to make the recipe her own and found her individualization of the recipe in the flour used to create these handmade treasures.

Cake flour was her mark.

“Rebecca, I have found a great flour to use for the noodles. Cake flour. It makes the dough much easier to handle and it makes a smoother cooked noodle.”

From that point on, all of the noodles that my mother was responsible for were made with Swans Down Cake Flour.

I now realize this doesn’t have to be the case.

Recently I was craving Mother’s Noodles, and I had a revelation. I don’t have to make a large batch. In fact, I can make a small batch of noodles and still experience the same quality and comforting memory.

For this craving, I also wanted to bring my own individualization to the recipe, like my mother. I decided to cook the noodles not in a thick buttery gravy, but instead in a light homemade chicken broth. I wanted to make homemade chicken noodle soup. 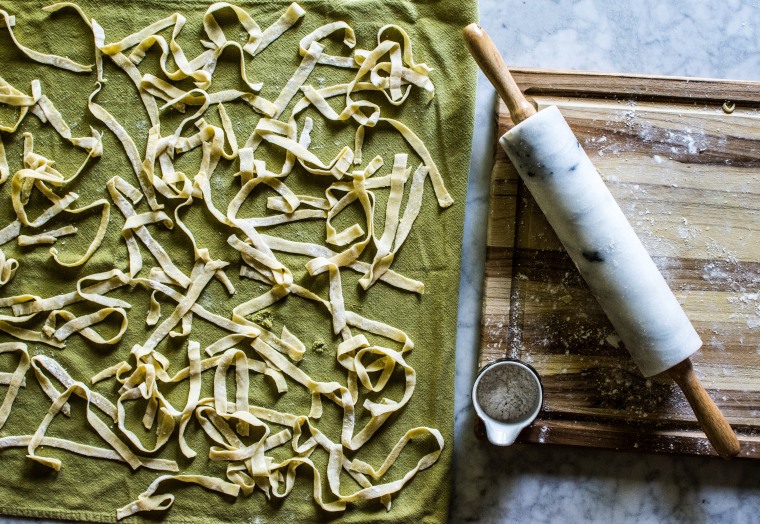 It’s been over three years since I have made noodles by my mother’s side. However her imprint on this recipe is now a go-to ingredient for me: Swans Down Cake Flour. 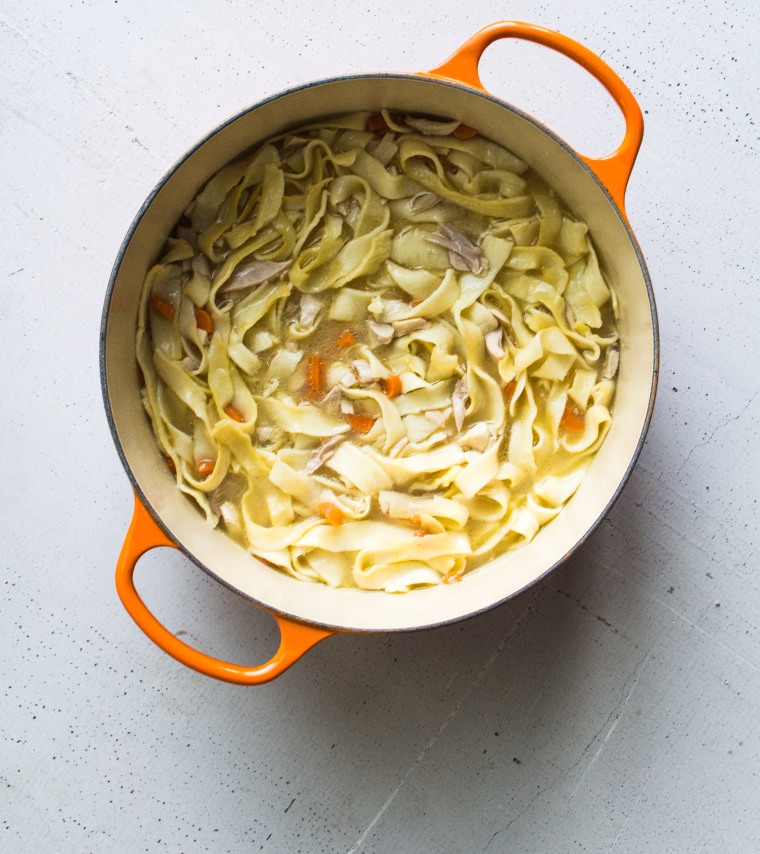 When prepping the noodles for the chicken noodle soup, I reached for the box of Swans Down Cake Flour. My mother and grandmother may not be with me to help roll out the dough and talk about everything under the sun, but their own mark on this family recipe made it seem as if they were right by my side.

And my mother was absolutely correct, cake flour makes the perfect cooked noodle.

for the handmade noodles

for the homemade chicken stock

for the chicken noodle soup

Disclosure: This is a sponsored post on behalf of Swans Down Cake Flour. All opinions are my own.